“Mercenaries of Florentina! In payment for taking up the cross to reclaim the Holy Land, your immaculate father hereby absolves you of ALL your sins!”

The Bishop was a character in Dante's Inferno that appeared only in the flashbacks.

The Bishop was the "Holy man" who deceived Dante and the other Crusaders into thinking that they would be forgiven for all of their sins in return for taking part in the Crusades. However, Dante and Francesco immediately began to realize the Bishop's false promise of salvation after going to Hell and realized that their cause was not holy as he said that it was. Lucifer also referred to the Bishop as the "Salesman of salvation" by alluding to the fact that he could not forgive sins.

In the comic by Diego Latorre, the Bishop appeared in the third pit of the Malebolgias. Dante criticized the Bishop for lying about the Crusades and his salvation. In a last-ditch effort to trick him, the Bishop told Dante that his superiors lied to him as well. Enraged, Dante cut him in half with his Scythe. 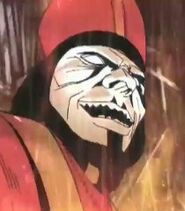 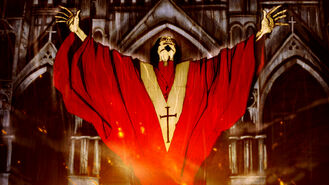 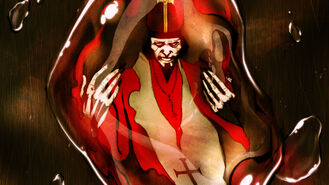